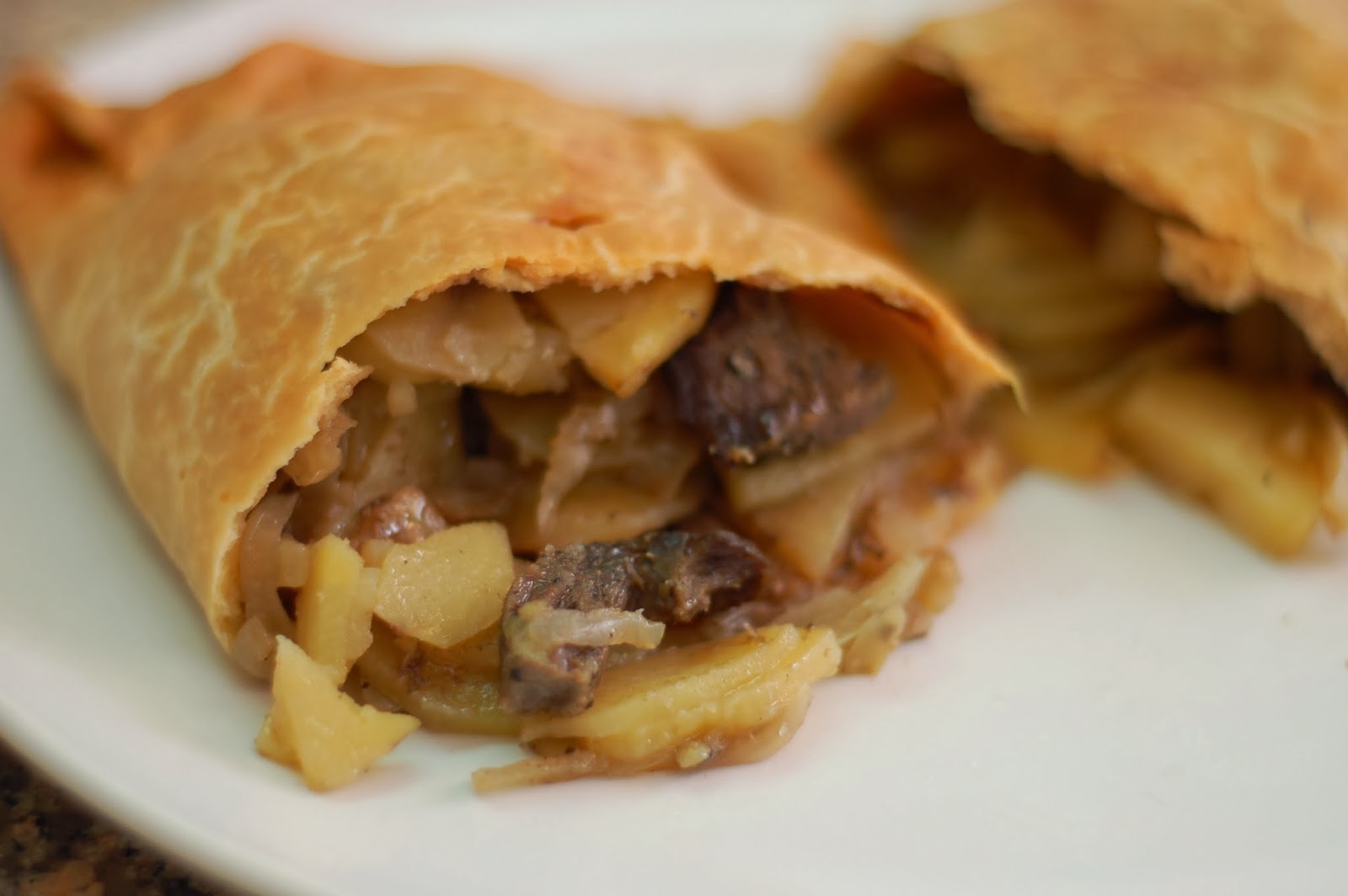 You really can't beat a proper Cornish pasty. Sometimes it's the only thing that'll do. In the last few years pasties have become an important feature of my culinary life. You see, I married a Cornish man. He is born and bred in Cornwall from a long line of proper Cornish folk. Pasties are so important to his family that the very first thing his Dad asked when we told him we were getting married was "how many pasties do you want me to bring for the wedding reception?" No Cornish party is complete without a pasty it seems.

But lets get this out of the way  before we go any further - I know what I've made here can't  truly be called a Cornish Pasty. It was made in Bangkok not in Cornwall and it didn't use Cornish ingredients but my argument is that as it was given a ceremonial blessing from my husband we can call it Cornish. He also supervised the pasty making to ensure I adhered to the official standards (side crimping, NO CARROTS, egg glaze, correct meat and appropriate ingredient ratios). 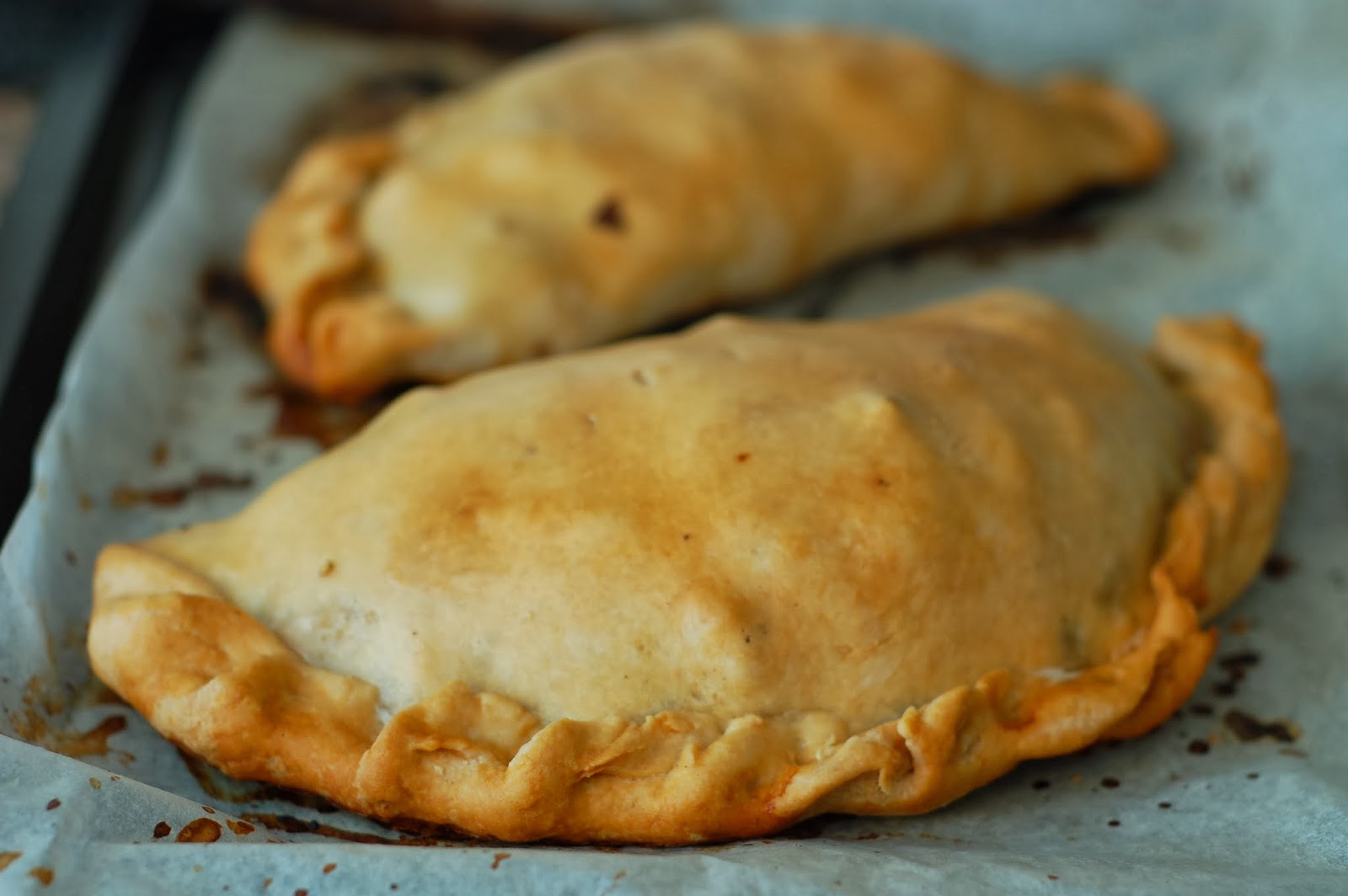 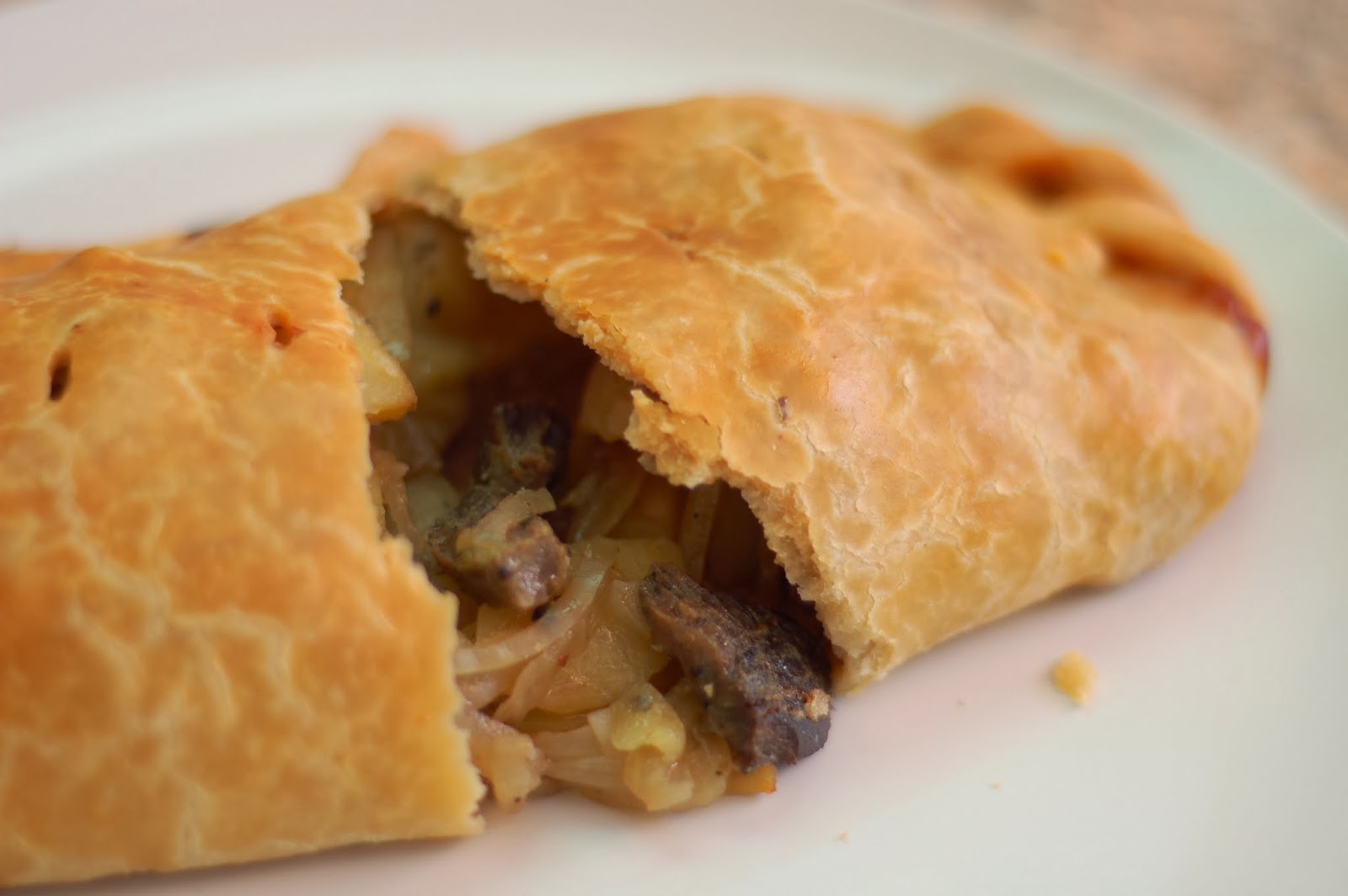 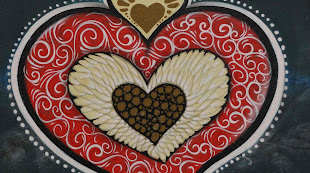